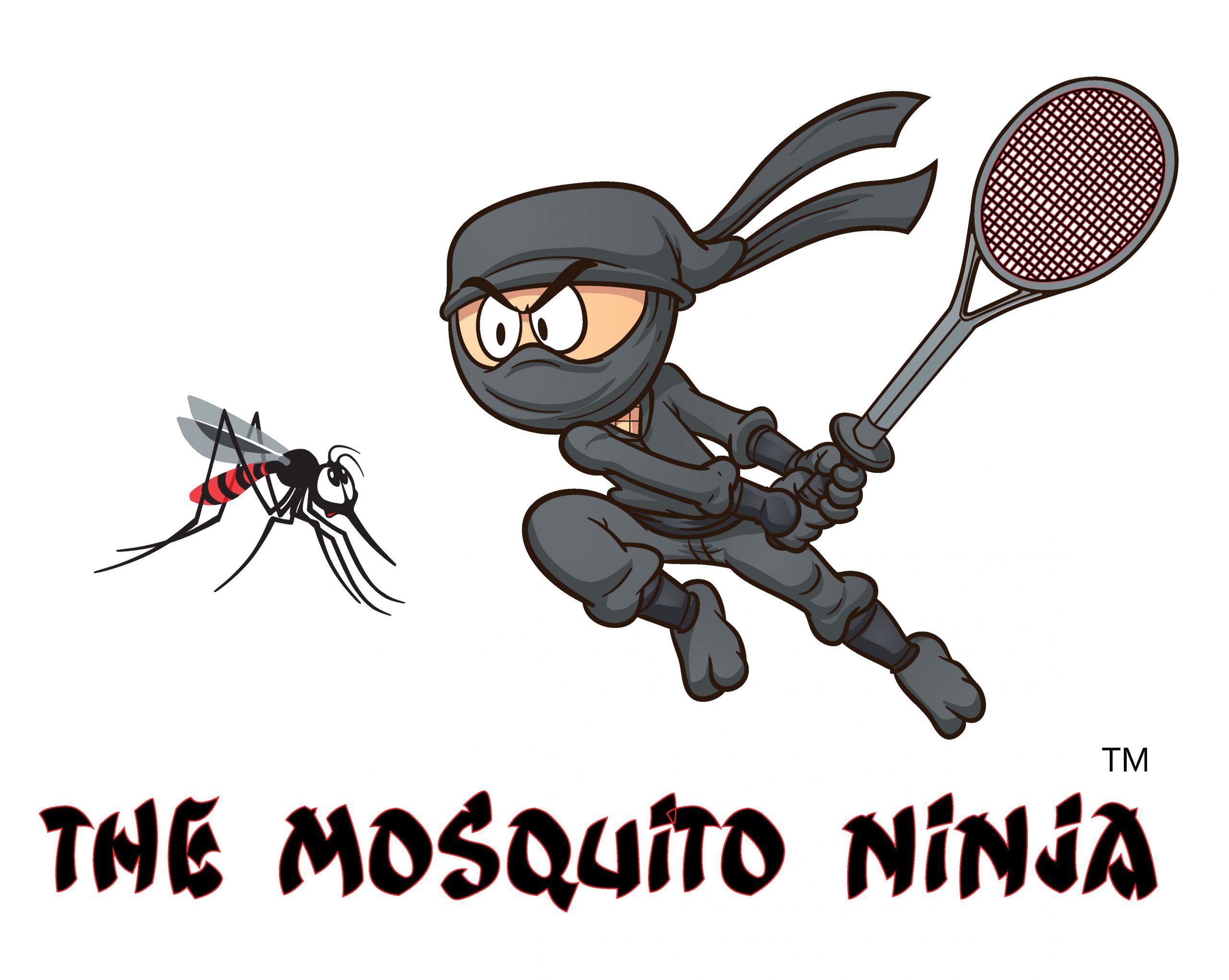 Malaria is a mosquito-borne infectious disease that affects humans in a severe way.

Malaria is caused by single-celled microorganisms of the Plasmodium group, if not treated Plasmodium can lead to severe suffering and eventually death.

Malaria is one of the greatest public health challenges undermining development in the poorest countries in the world.

229 million cases were recorded worldwide in 2019.

409 thousand deaths were attributed to it. 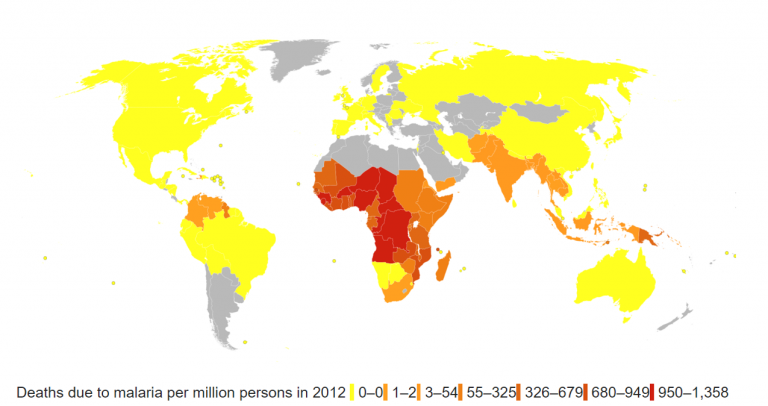 The risk of disease can be reduced by preventing mosquito bites through the use of mosquito nets and insect repellents. 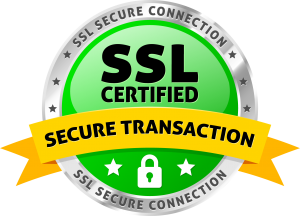